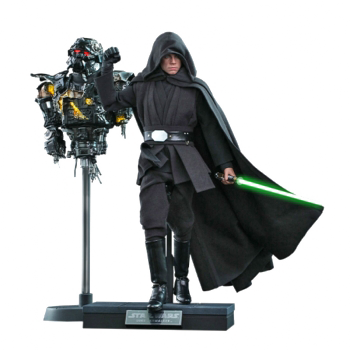 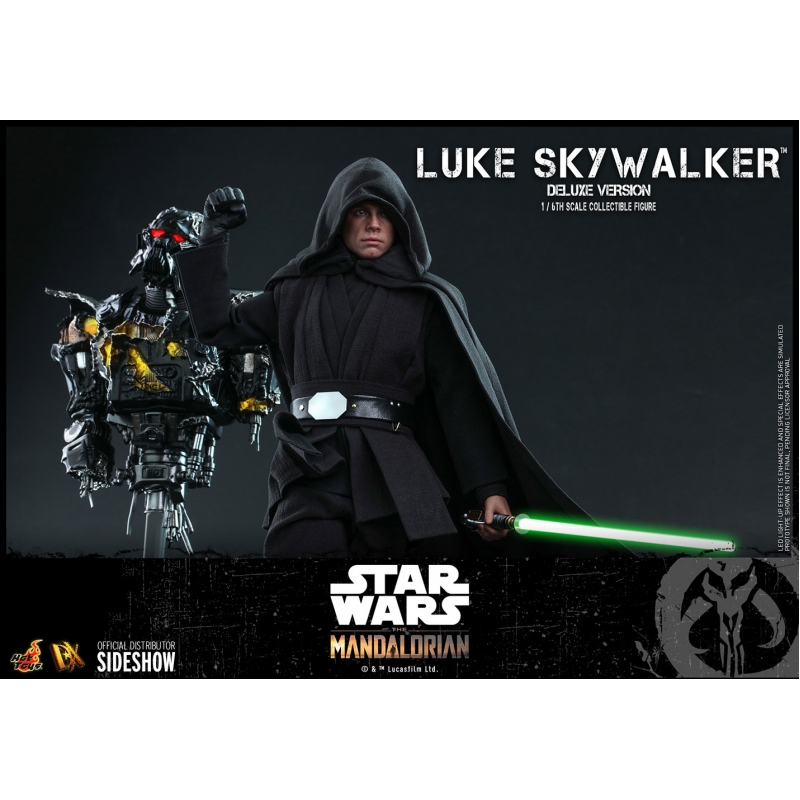 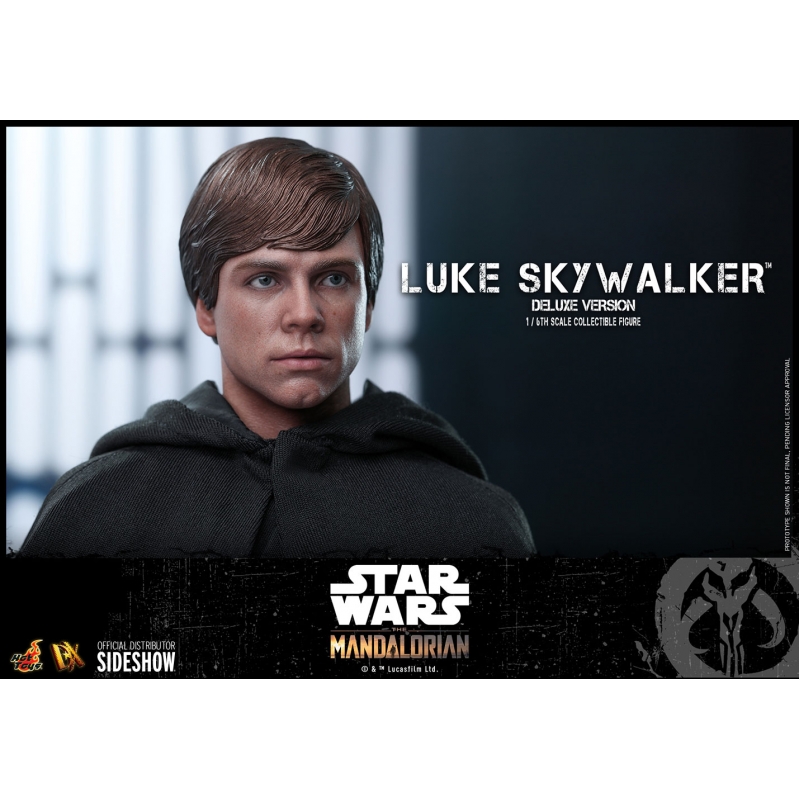 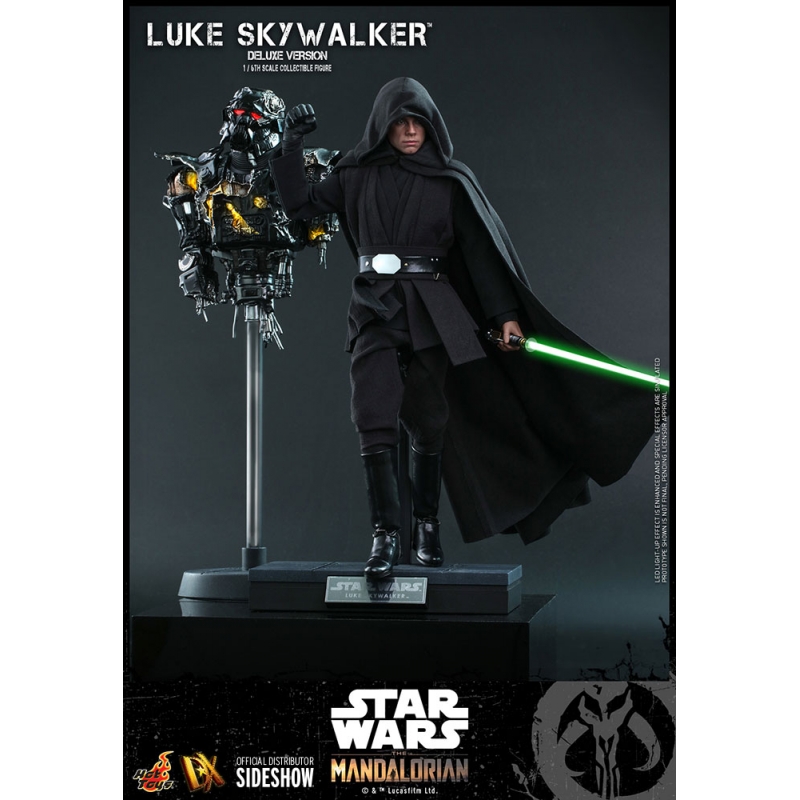 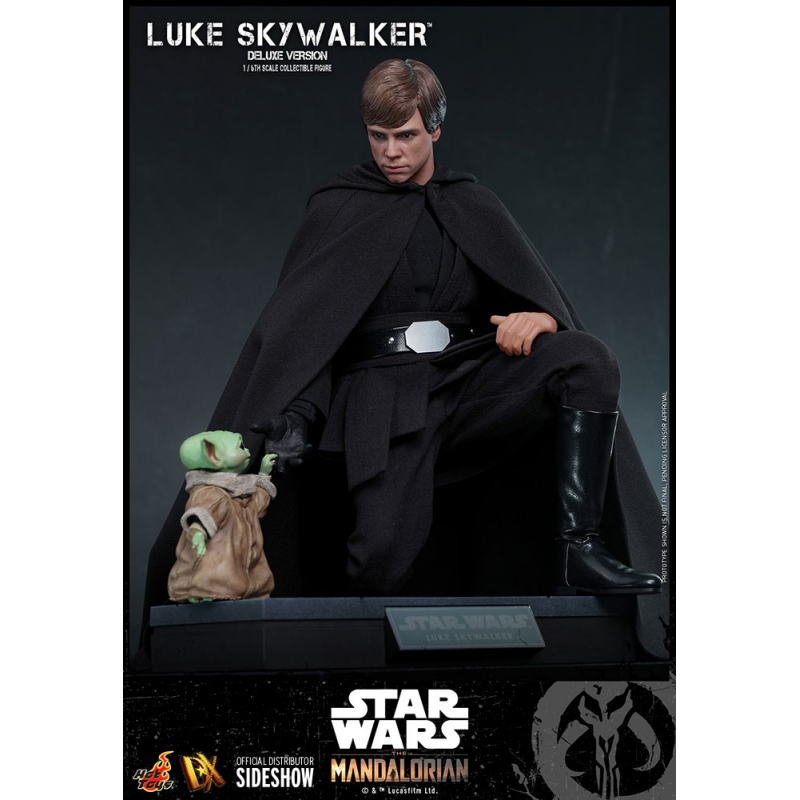 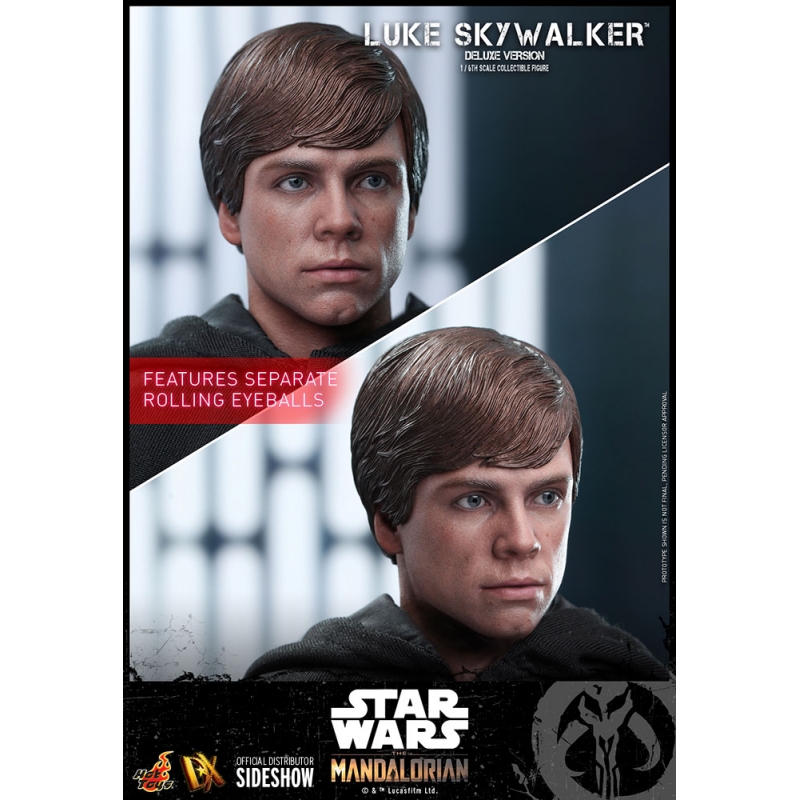 The finale of the latest season of The Mandalorian has excited Star Wars fans everywhere with the shocking appearance of Luke Skywalker and combating the platoon of Dark Troopers™ with ease! We can truly see how Luke, who rose from humble beginnings as a farm boy on Tatooine to become one of the greatest Jedi the galaxy has ever known.

Also, Grogu with articulated head and arms is specially featured along with Luke!

This Deluxe Version will exclusively include a battle-damaged Dark Trooper bust with LED light-up function to re-enact the memorable moment when Luke crushed it by using the Force! 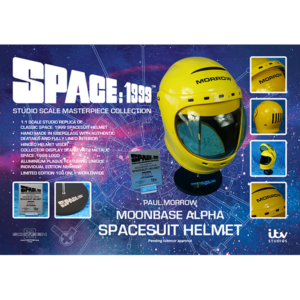 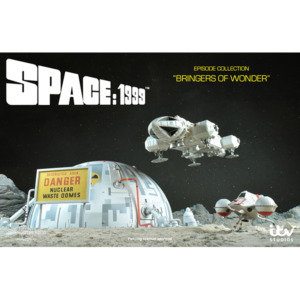 THIS EPISODE: THE BRINGERS OF WONDER 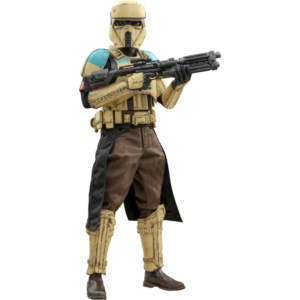 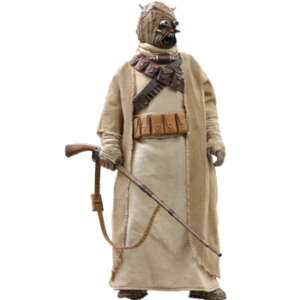 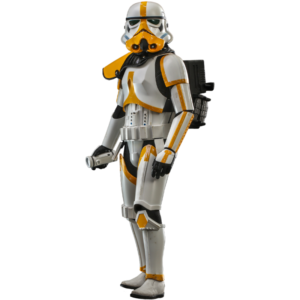 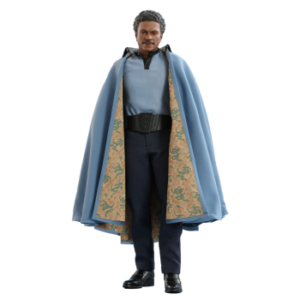 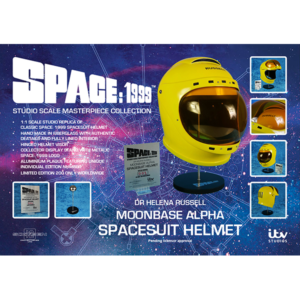 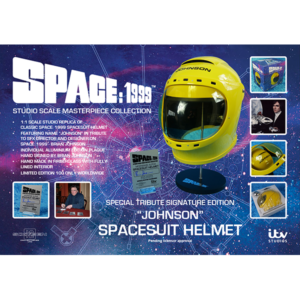 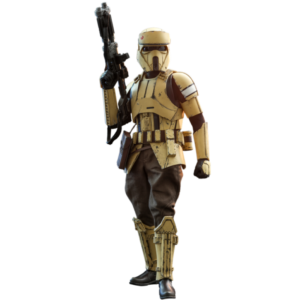 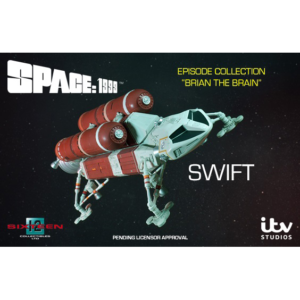